What is Interactive Audio?

"Interactive Audio" is audio for interactive media such as video games, AR/VR environments, and websites... anywhere the audio changes according to listener input. The term "Interactive" is used to distinguish it from "linear" forms of audio (such as in films and in cut scenes in games) where the audio is decided in advance and always is the same no matter who is listening. The creation and delivery of Interactive Audio involves specialized skills and tools, and the close cooperation of composers, musicians, sound designers, programmers, educators, and software/hardware developers.

The IASIG is an organization in partnership with the Internations Game Developer's Association (IGDA) and MIDI Association (TMA) that brings together experts to share their knowledge and help improve the state of the art in audio for games, websites, VR content, and other interactive performances. Our members share tips and techniques, study trends, and create reports and recommendations that game developers, tool makers, and platform owners use to create better products.

The IASIG is a partner of the International Game Developer's Association (IGDA) and the MIDI Association (TMA).

Browse our site to see what topics IASIG members have discussed in the past, what recommendations they have made, and what they are discussing now. Registration is free.

Want to help out? Anyone with a commercial interest in audio for interactive entertainment is encouraged to Join the IASIG to participate in discussions and contribute to IASIG recommendations. 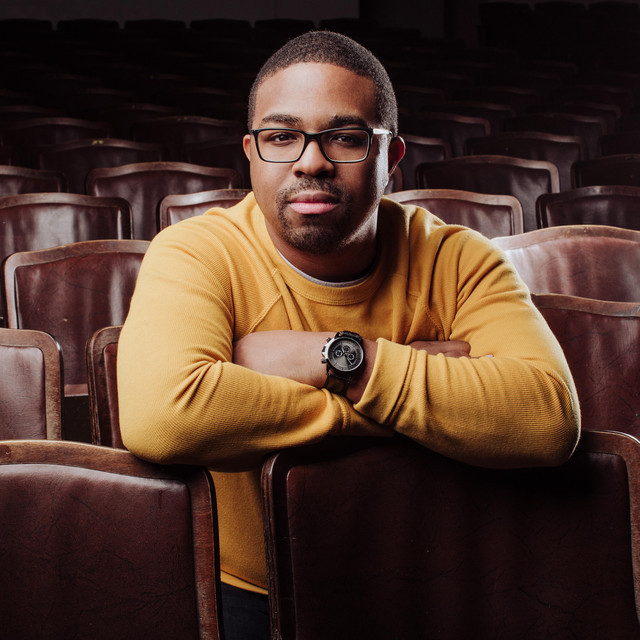 The Interactive Audio Special Interest Group (IASIG) has named Chase Bethea as the new Chair after Kurt Heiden steps down from the role effective May 6, 2022 after 18 years in the role.

Chase has served on the IASIG Steering Committee since 2020, and is a NYX award-winning and VGMO nominated freelance Composer/Technical Audio Designer for Video Games and a variety of other Media. He has been working professionally in the industry for ten years and has shipped over 20 games thus far. In his beginning career, Chase worked as an intern at Mobotory Games in 2011 while simultaneously going to school for his AA in Music Theory and Composition. He graduated with his AA from Audio Engineering from Los Angeles Recording School , his AA in Music Theory and Composition from Moorpark College and his BM in Media Composition from California State Northridge all with Honors.

Chase has received many accolades throughout his career. In 2010, he won Best Music in Motion Graphic and Poetry Award. In 2013, Chase’s score from the successful flash Horror game, “I Can’t Escape” (developed by Fancy Fish Games) received an honorable mention in the Indie Game Magazine. His second soundtrack for the game “Cubic Climber” earned a Noteworthy on Destructoid.com. In 2016, Chase was nominated for Artists of the Year – Independent Composer by VGMO in the entire industry. In 2021, he won an award for the AGROUND soundtrack from the NYX Game Awards. Chase has also scored Aztec Ride, a highly addictive fun mobile game that shipped on Google Play in October 2020 and was nominated for a Pocket Gamer Mobile Award. His music has been featured on multiple podcasts such as Pixelated Audio, Level with Emily, Sound of Play and Audio Modeling’s MIDI Talk. Much of his discography can be heard on many streaming platforms such as Spotify, Pandora, YouTube, Deezer, Tidal, & Bandcamp.

Outgoing Chair, Kurt Heiden stated, “On behalf of the IASIG Steering Committee, we couldn’t be happier to welcome Chase to this new role. We look forward to beginning a new chapter in its history with his vision and leadership. I think the future of the IASIG looks terrific with Chase at the helm."

Chase Bethea, the incoming chair added “It’s an honor to be elected chairman of the illustrious IASIG. To have everyone’s support on the steering committee is deeply humbling and I am very grateful for their efforts in assisting me to bring forth a new age with the IASIG. My vision is to hold fast the legacy it was founded on and reinvigorate ideas that will create better workflows as well as establish new working groups for the new generation of game audio and the industry to share and grow. “

Chase joins the other members of the IASIG steering committee.